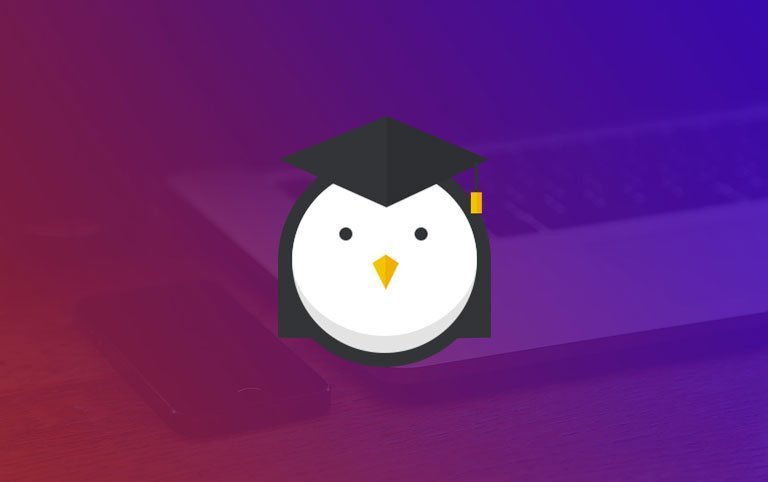 Linux Academy sought to increase their sales and gain a firm understanding of how to create an outbound process to increase revenue.

To gain an inclusive understanding of their business we underwent an extensive assessment process and then built a program tailored to their needs from management to sales.

Linux Academy is the foremost online Linux and cloud training platform and community. Linux Academy was founded on the belief that providing high-quality,

in-depth training should be available at an affordable price. Linux Academy is an industry leader in quality training, services, and student certification. Their goal is to change lives by teaching Linux and cloud technology to the tens of thousands of students that learn at the Linux Academy.

Linux Academy had two big challenges with their sales process. The first challenge that they had was that they had no systematized process. All members of the sales team were engaged in different activities, some beneficial, some not. Because they lacked uniformity, there were a lot of inefficiencies in the process. There was a lot of backtracking and double work happening as their process wasn’t streamlined. They didn’t have a systematized way of selling when engaging with a prospect. Their demos were very reactive and pitch heavy and there was little understanding of the client’s needs. Overall, there was a lot of inefficient selling.

Another problem they faced was that they had no outbound sales strategy. They were very reactive. Their sales activities were triggered when an inbound lead came in and there was no outbound process.

Linux Academy hired Rose Garden Consulting as they were ultimately looking to increase their sales and get a firm understanding of how to create an outbound process. Upon initial engagement, it became very apparent that there were many factors at play and a lot of areas of improvement for RGC to assist with. It wasn’t just as simple as creating an outbound process and increasing Linux Academy’s sales.

There were a number of solutions implemented by Rose Garden to assist Linux Academy in growing their sales. However, the first deliverable was to create a systematized, uniform process where everybody was on the same page and create a local language with a clear understanding of everyone’s roles and responsibilities. This created more efficient sales activities.

The second task tackled by Rose Garden was to hone the conversation for the sales calls. Before RGC the sales calls involved a lot of pitching and selling, but lacked fact-finding, question-asking, and uncovering needs. Rose Garden helped to position Linux Academy in a better framework.

Rather than being pushy salespeople trying to sell their platform, they began to really understand what the client’s needs were. Ultimately, they had to sell, but with this new process, when they got to the final step of the sale it was easy for the prospect to just move forward rather than the salesperson at Linux Academy having to close.

The third factor of success was to create a repeatable & scalable outbound sales process which they were ultimately able to follow and validate.

Linux Academy saw tremendous results from the process RGC implemented. The annual recurring revenue for 2016 was $5.2 million. Linux Academy finished 2017 just over $12 million in annual recurring revenue. Through their outbound process, they were able to close their largest deal with a Fortune 500 financial institution, a $400,000 annual account. Ultimately, they have a repeatable, systematized process which they can follow, proving significant dividends to their growth trajectory.

Are you ready?
We only work with the most determined and passionate leaders. If you want to close more deals, multiply your revenue, and scale your business, we're ready to take action.
Let's GET STARTED